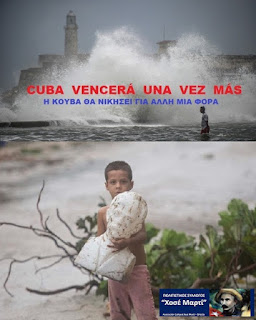 We also extend our solidarity to the people of socialist Cuba who have also been hit hard by Irma. But unlike the places mentioned above, in Cuba the Civil Defense organized to move over 1 million people – among them tens of thousands of foreign tourists – in an organized fashion to shelters where they were provided full meals and medical care. All these were done at state expense. It is also worth mentioning that while Cuba was facing the devastating impact of Irma, it sent a plane load of electricians to Antigua to help repair that island’s electrical system. This contrast, once again underlies the humanistic values of socialist Cuba and the disdain by the ruling authorities for working people in the capitalist world.

Cuba’s electrical infrastructure, hotel industry and agriculture have been severely damaged by Irma. This will have a severe impact on the country’s economy for several years. The political and economic crisis in Venezuela has also negatively impacted cuban economy. Venezuela is one of Cuba’s main trading partners and in an act of solidarity has for years provided Cuba with oil at advantageous prices. These blows come on top of the asphyxiating economic, trade and financial embargo that Washington continues to impose on the Cuban people, recently strengthened by Trump administration despite the establishment of diplomatic relations. This embargo has been a main obstacle towards Cuba’s development for over 5 decades.

Reconstruction has already begun as Cuba’s working people are once more confidently mobilizing to face the new challenges.

However, at this difficult time for the Cuban people it becomes all the more important to demand an immediate end to the US embargo. 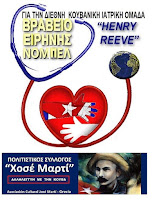 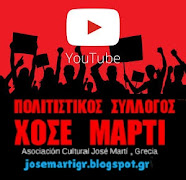